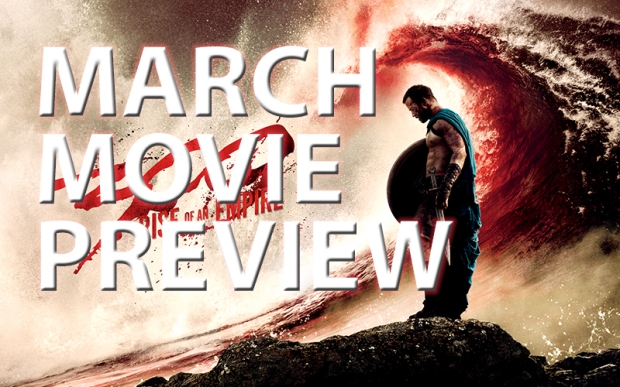 After January and February gave us little to be excited for at the box office, March has a few intriguing cinematic offerings. Wes Anderson’s latest movie is perhaps the first movie that will get consideration for the 2015 Oscars (though based on the release date, it would be awfully surprising if it earned any significant nominations.) The sequel to the 300, which involves decidedly more than 300 soldiers this time around, is sure to captivate the minds of teenage boys that appreciate the gratuitous carnage and mammaries. (And by teenage boys, we mean, of course, basically all dudes.) And Shailene Woodley, long a favorite of the podcast, has a chance to catapult herself into household-name status with the latest YA-fiction series-turned-movie Divergent. Not to be forgotten, though, are the following performances to look forward to: Jake Gyllenhaal fighting Jake Gyllenhaal, Ah-nold being Ah-nold, cars going boom and Russell Crowe saving animals. The polar vortices may have defeated the movies in the first two months of the year, but March is coming back strong.

Trailers for movies discussed are listed below, in order of when they are discussed. 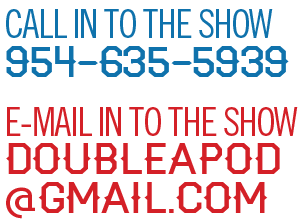