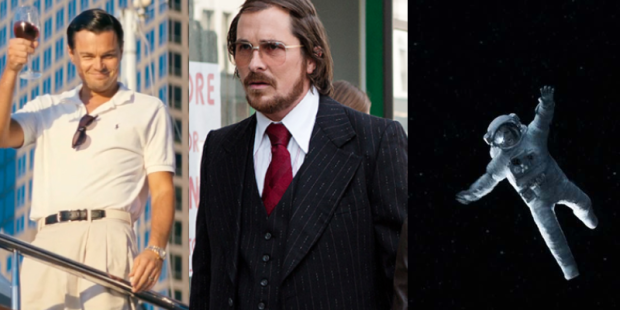 The nominations for the 86th annual Academy Awards were announced last Thursday as they are every year, during a pre-dawn reading by a groggy actor that owed someone a favor. This year, Chris Hemsworth stumbled out of his Asgardian bedroom to join Academy president Cheryl Boone Isaacs in reading the nominees. The names of actors, directors and films were announced with nary a trace of pomp nor circumstances, an oddity in an age where a special, hour-long announcement ceremony would surely draw some ratings. Alas, Hemsworth and Isaacs were on the podium for less than eight minutes, but they delivered a formidable list of nominees. Both American Hustle and Gravity earned 10 nominations while 12 Years A Slave fell just short of the top spot with nine and Adam and Anthony are here to break down the nominees.

The fellas focus on which films got snubbed, which actors/actresses deserved a nomination and which nominations surprised them. Fare the well, dear podcast listeners.